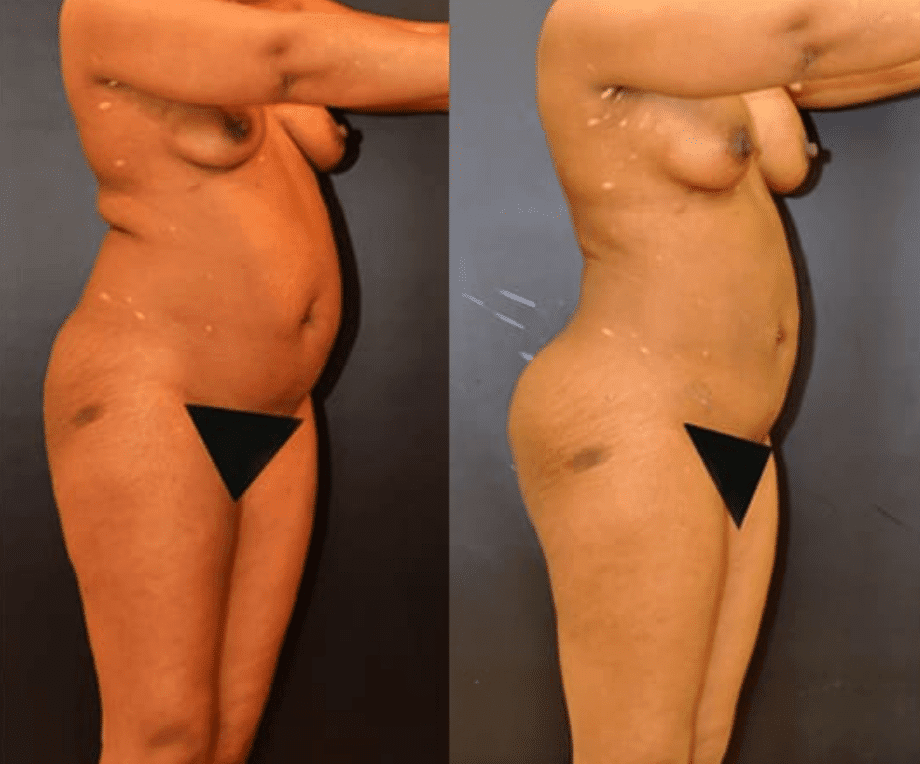 Q:  What is a buttock augmentation?  I’m a bit embarrassed to admit that I don’t fully get it: is a buttock augmentation the same as a butt lift? If not, how does a butt augmentation differ? I see a lift as being a procedure where a sagging bottom is surgically ‘lifted’ the same way a facelift would work. But an augmentation? How can the buttocks be augmented? Are fillers used? Again, excuse my ignorance but new terminology comes about so quickly that it’s hard to stay current—especially when a lot of the new terms mean the same thing as an existing term that, for whatever reason, no one uses anymore!

A:  You are soooo right! Why call it a Brazilian Butt Lift if it’s filling the buttock with fat or a Sculptra Butt Lift when Sculptra firms the skin. Let’s try to make sense of some of this….

The “Brazilian” Butt Lift is a combination of tumescent liposuction achieving reduction sculpturing or contouring of the trunk to minimize the thickness of the waist and tummy. It also removes fat from the back rolls and the outer thigh projection to re-frame the buttock which now appears fuller and perkier against a smaller body and thigh width.  The harvested fat is cleansed and re-injected into the buttock tissues to augment volume and contour the shape you desire. So it’s really a Butt Augmentation and body reduction using your fat which was removed when contouring your trunk and thighs. You can also add an implant deep under the fatty tissues as a Butt Augmentation as well.

Decades ago, a before fat grafting, a Butt Lift was really a Butt Tuck as it removed the lower tissue excess of a sagging buttock and tucked the smaller, perkier residual mound into the gluteal (ie., under the buttock) fold. Today following massive weight loss, an incision is made completely around the circumference of the trunk during a Body Lift and the excess remove from the front called a Tummy Tuck; the excess in the back is shaped and under the upper buttock and elevated. Ah ha, a true buttock lift with flap augmentation. The sides of the upper thigh are lifted (not part of the “body-lift” per se).

Just to add to the confusion, a breast lift is not lifted at all but pushed up and tucked from underneath.

Good luck with your journey!

This information is not meant as medical advice. It is provided solely for education. Our practice would be pleased to discuss your unique circumstances and needs as they relate to these topics.

Give us a call at  410.602.3322  or email Lauri@DrDeanKane.com and make an appointment soon. We’re located on Reservoir Circle just a block off the Baltimore beltway, convenient to greater Baltimore, Annapolis, the Eastern Shore, Southern Pennsylvania, Delaware and Carroll County.

InstaLift Blog: The Perfect Non-Surgical Alternative to a Facelift

What is the downtime after CoolSculpting or liposuction? When can you go back to exercising?