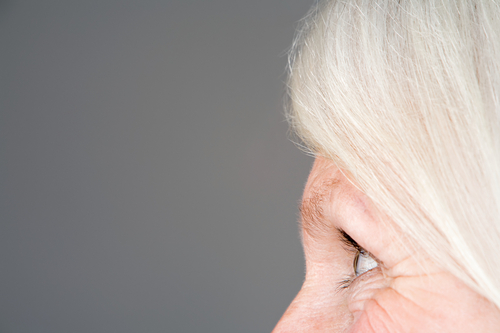 As the so-called Baby Boomer generation has reached retirement age without relinquishing its desire to feel — and look — younger, there’s been a corresponding increase in the number of seniors undergoing cosmetic procedures.

With this backdrop, researchers from Vanderbilt University and the University of Alabama, Birmingham, designed a study to compare the incidence of postoperative complications in elective cosmetic surgery patients 65 and older with that of younger patients.

The researchers reviewed 183,914 cosmetic surgical procedures using the prospectively enrolled cohort of patients in the CosmetAssure database. Comorbidities and postoperative complications in elderly and younger patient groups were recorded and compared. A separate analysis of postoperative complications was performed in a subgroup of patients 80 and older (the octogenarian group).

A total of 6,786 elderly (65 and older) patients were included in the study. Mean ages of elderly and younger patients were 69.1 and 39.2 years, respectively. The elderly patient population included more men and had a higher mean body mass index, a greater prevalence of diabetes mellitus and fewer smokers compared with the younger patient group.

The age groups of patients are increasingly older AND increasingly younger. As a society, it is apparent that Cosmetic Medicine and Surgery are acceptable options to improve our appearance and self-assurance for personal desires and work-place challenges. Looking at the safety record of surgery and anesthesia, seniors who wish to further improve their physical presentation and self-esteem have different risk factors but the complication rate of aesthetic surgery is essentially the same as younger patients.

What can be done about the excess skin along the back as well as the front of the body?

Are there times when surgery is not recommended?

Facial wrinkles are created from 4 different layers of the skin, fat and muscle